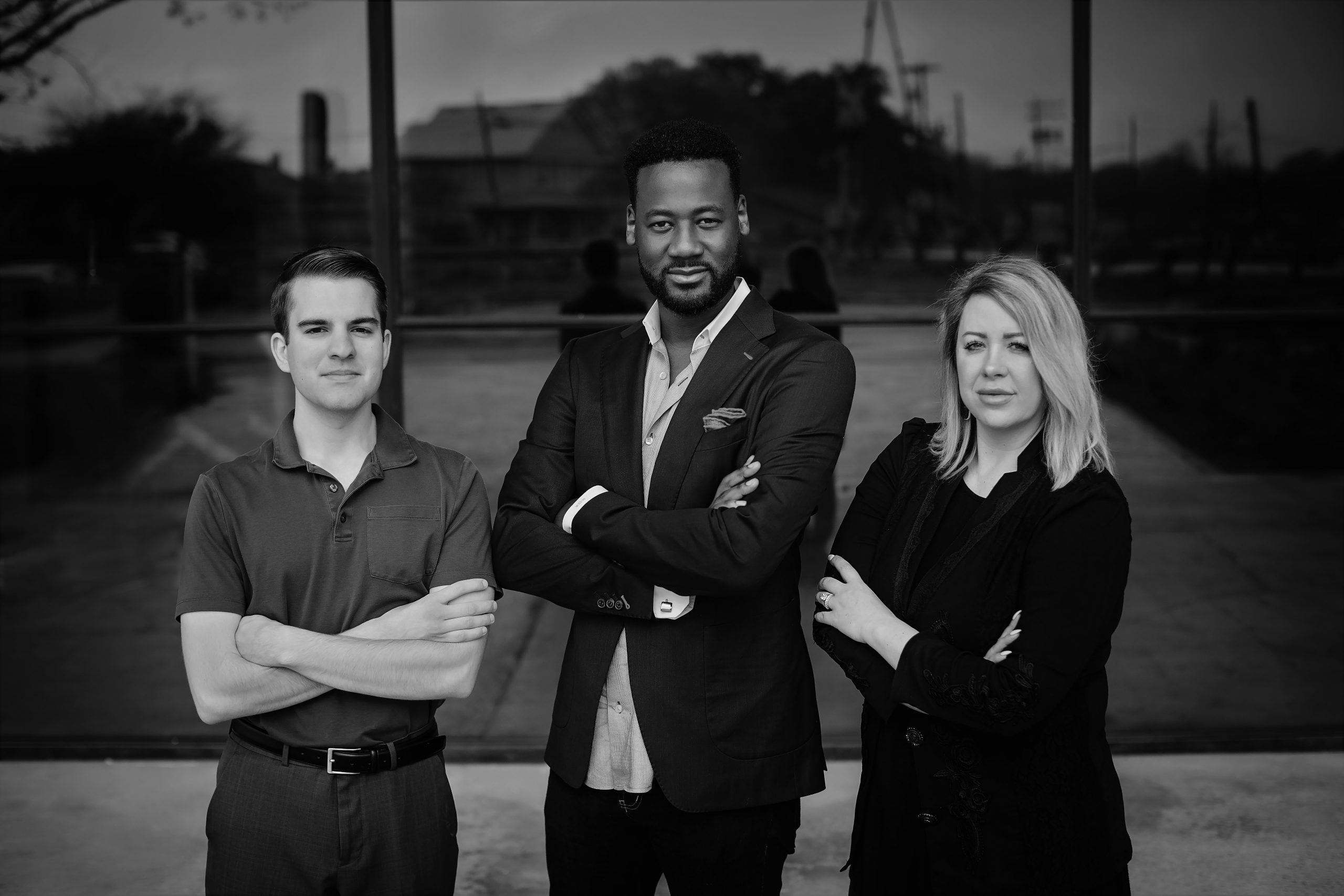 Expectation vs Experience- My reflection on recent Events

To say the events of the last few months have been challenging would be an understatement. The lives of so many Americans have been changed forever- we are all impacted and we will all have to adjust to a world that in some cases is rapidly changing; and in others; is tragically staying the same. I am a black man in America- Born, raised, educated, and indoctrinated in a country and culture that I believe to be the best in the world. However, I am also a black man in America- The end result of 400 years of Chattel slavery and 100+ years of racism, classism, bigotry, and prejudice. The deaths of George Floyd, Auhmaud Aubrey, and Breanna Taylor are simply the most recent- and unfortunately, not the last– in the dichotomy of experience and expectation that informs my existence.

Sgt. Manual “Manny” Loggins, Jr was a U.S. Marine stationed at Camp Pendleton in California. Sgt Loggins was a dedicated Marine and a man of faith and conviction. He served his country and cared for his family. He had 4 beautiful kids and wife that he cared deeply for. As part of his normal routine, Loggins would take his girls out to conduct a prayer walk before dropping them off to school and heading to work. At 4:30am on February 7, 2012, with his two daughters aged 6 and 14, Manny was stopped by an Orange County Sheriff’s Deputy while pulling into San Clemente High School. As Loggins walked into the field, Deputy Darren Sandberg approached his vehicle with Loggins’ daughters inside. As Manny tried to enter his vehicle, Deputy Sandberg drew his weapon…

Sgt Manual Loggins, Jr was shot 3 times by Deputy Darren Sandberg while his daughters sat in the back seat. Sandberg reported that he “feared for his life” and thought that Loggins’ “erratic behavior” put his daughters in jeopardy. So, Deputy Sandberg chose to shoot and kill Sgt. Manuel Loggins, JR.- A father of 4; a U.S. Marine; a husband; an unarmed black man- in front of his children.

After the killing, the girls were detained and questioned without their mother, attorney, or guardian for over 13 hours. Darren Sandberg was not trained on the use of a taser and did not believe that using his baton would work due to the “imposing size” of Loggins. After a “thorough” investigation He was cleared of any wrongdoing and allowed to keep his job. In part, the District Attorney’s report stated:

“In hindsight, one could conclude that several non-deadly options were available to Deputy Sandberg prior to the shooting…”- District Attorney Tony Rackauckas

Loggins was not an extraordinarily large or imposing figure. He was 200 pounds and stood 6 feet tall. Loggins was a peaceful, law-abiding man. He had no criminal record and served his country honorably. He was 31 years old and deeply connected with his faith. There were 3 bibles in his vehicle when Loggins was killed. One for him and each of his daughters. Manny was my friend. I am 6’4” and 220 pounds with a dark complexion. Should I be concerned about how authorities view me?

My children go to a good school. We live in a nice home. I work in a great community. My wife is an elementary school teacher. We work hard every day to teach our children that there is a world that can give them everything they want if they are willing to work for it. We try to shelter them from the harsh realities that will soon be a part of their lives because of the chromaticity of their melanin. Everyday that seems harder and harder to do.

I am fortunate to be in the position that I am in– A business owner contributing to our great society through my work as a financial planner; adding to the workforce, and supporting my family and community in any way that I can. I know that my story is one that often serves as an example of what can be achieved with hard work and perseverance. This is true and I am proud to be that example. However, I know that my example is one that so few people who look, sound, and come from where I am from will ever be able to enjoy. This truth requires that I share in the pain of so many permeate our society like a cancer. Except in this case, this cancer in our society has gone on for far too long without being treated.

Destruction of property, looting, vandalism, and violence are not solutions to the pain that we as a country are suffering right now. However, they are the symptoms of a people who have not been heard in any other way. They are the result of the powerless lashing out to the powerful and saying, “you cannot continue to ignore me! I am a person and I matter too” The rallying cries of the long suffered and disaffected now reign in every major city in our country. It is time for those in power to listen. And act.

I stand in support of the Floyd family, the protesters, and those who choose to peacefully exercise their first amendment rights in the pursuit of justice and equality. I will work to support these causes and do my best to be a part of the solution. Hopefully, you will too. 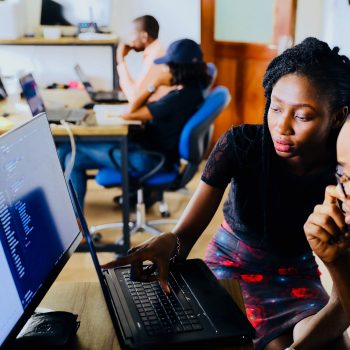 Start or Grow Your Business in 2021 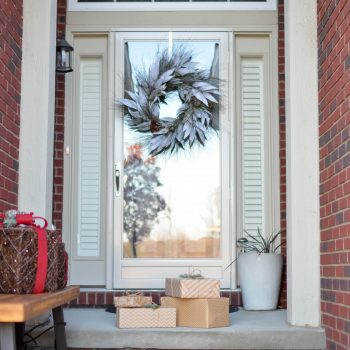 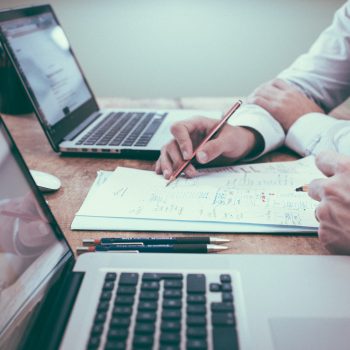